When people think of divorce, what usually comes to mind is immediate separation. But there is a growing trend these days that has couples sharing their home while divorce proceedings take place.  In some instances, it’s easier on the children. Trying to keep a normal appearance becomes paramount to how the couple feels about one another, and in many cases the children may not be aware divorce proceedings are going on. 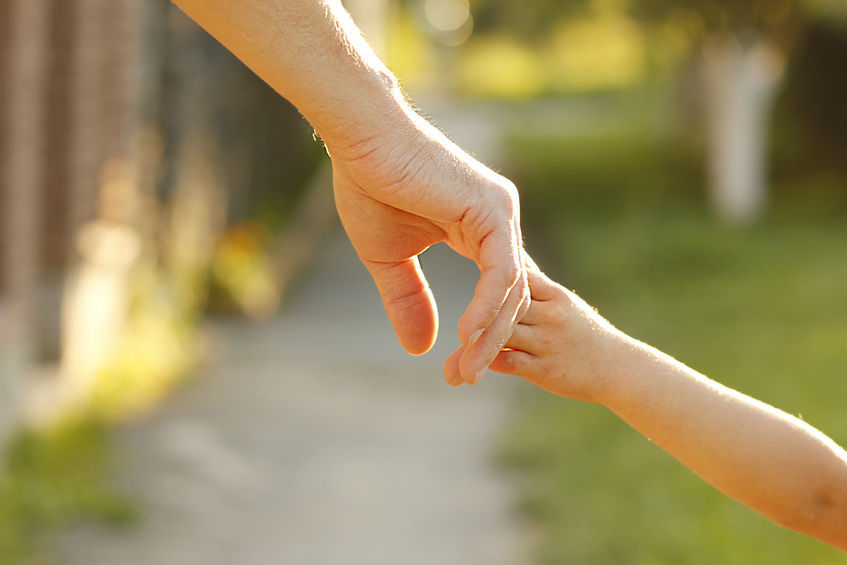 In fact, some therapists advise couples not to tell the children about divorce plans until they are finalized, and one parent leaves the home.

While this questionable trend is gaining acceptance among estranged couples, there are problematic issues involved in this complex and unusual situation.

The Reasons Behind the Trend

According to the New York Law Journal, it’s conservatively estimated that more than 50 percent of couples in the midst of a divorce are still living with one another. The reasons vary, but the most common include today’s high cost of living, difficulty in finding affordable housing, a flat housing market, and more importantly recent decisions by courts regarding child support, custody arrangements, the division of property, and occupancy rights.

While there’s no doubt most couples divorcing would rather live apart during the proceedings, circumstances often dictate otherwise.    As a result, couples live together anywhere from eight months to three years after finalizing a divorce. For the majority of couples who look back on their experience, they often wonder if it was worth the toll it took on them emotionally and financially.

Why This Strategy Is Recommended

Strange as it may sound, divorce lawyers recommend the live-in divorce strategy to their clients. The major reason for this is to hopefully use the force-your-opponent-out-strategy to get the best possible settlement for their clients, but that doesn’t always happen. In fact, many couples who endure months or years of co-habitation sometimes find they end up with the same settlement they would have gotten much earlier in the proceedings.

However, lawyers note that while one spouse may not be able to lose their financial stake in a house, they may give up their right to live there by doing so. In addition, the departing spouse may be penalized by the IRS come tax time.

When a house finally sells after a divorce, the spouse who left will not be able to claim it as their primary residence, thus being liable for capital-gains taxes.

Does the Strategy Lead to Faster Settlements?

While it would be logical to assume that people who don’t like one another would speed to settlements faster in order to get away from one another, some lawyers and clients feel the opposite is true.

As couples stay together and begin to watch one another lead separate lives, they tend to become more polarized. Emotions upstage logic, leading to more cumbersome, drawn-out negotiations. Couples who use this strategy often find themselves having to remind themselves of the ultimate goal, since the day-to-day arrangements often involve high levels of stress day and night.

How Are Children Impacted?

While some people believe not telling children about the divorce until the last minute is fine, many therapists have a different viewpoint. Experts generally agree children are essentially living in a war zone and inevitably subjected to unnecessary stress. However, due to the financial necessities, parents tough it out hoping that, in the long run,  their children benefit.

While these arrangements have become more common as a result of a higher cost of living, couples who consider divorce should carefully examine all legal options before deciding to use this strategy. While the results vary greatly from couple to couple, the choice to do so ultimately rests with the people involved.